It’s no holiday, but Norwest is looking for a copper payout in Bali

Norwest is laying the groundwork for a 30-hole reverse circulation program to test four high priority copper targets along 8km of the highly prospective Bali shear zone in WA.

Work is currently underway to prepare access tracks and drill pads for the highly anticipated program, which will test targets generated from historical drill intercepts of up to 6m at 7.17% copper and rock chips sampled by the company that average 6.3% copper.

The company’s database shows that no surface sampling or drilling has been undertaken along the 2km Bali fault line between the Bali East prospect and the eastern tenement boundary with Techgen’s Station Creek project.

“We will be drill-testing below the historical holes at Bali High and Bali Lo as well as drilling the virgin ground at Bali East and Bali South,” chief executive Charles Schaus said.

“Further highlighting the region’s potential are high-grade copper results being reported by our neighbors to the southeast where the Bali shear extends across their project area.”

The Bali copper project covers 41km2 about 75km west of Paraburdoo and has been the subject of small-scale mining between the 1950s and 1960s.

What little historical drill testing targeting copper, lead, zinc and silver mineralisation at the Bali Lo and Bali High prospects has been done has been restricted to depths of less than 30m despite returning high-grade intersections.

Additional structures mapped in the project area trending adjacent to the mineralised Bali Shear Zone have not yet been tested by historical exploration work.

Surface mapping and sampling by Norwest in 2018 along the Bali Shear Zone resulted in the collection of 87 rock chip samples from the Bali Hi, Bali Lo and Bali East prospects.

These samples have highlighted the potential for high-grade copper with 33 samples reporting above 5% copper while 17 samples had more than 10% copper with a top result of 36.8% copper.

Recent analysis by an independent geochemist confirmed the strong prospectivity for copper mineralisation to be hosted within the main Bali fault zone and along structures crossing or running parallel to the main Bali shear.

This work also found that stream sediment sampling serves as an effective low-cost exploration tool as it has clearly identified the Bali shear zone copper mineralisation, the historical Stockyard Creek copper prospect to the south, mineralisation associated with the D2 to D3 shears, and a significant anomalous zinc region in the northern Bali project area.

This article was developed in collaboration with Norwest Minerals, a Stockhead advertiser at the time of publishing. 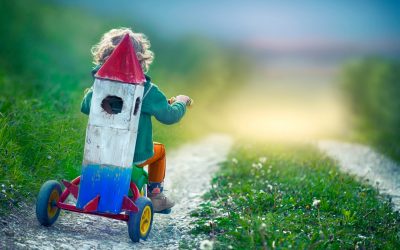 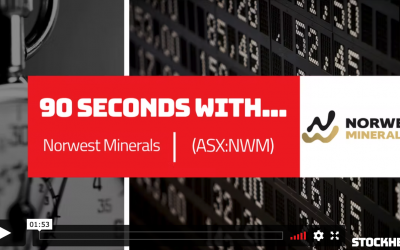